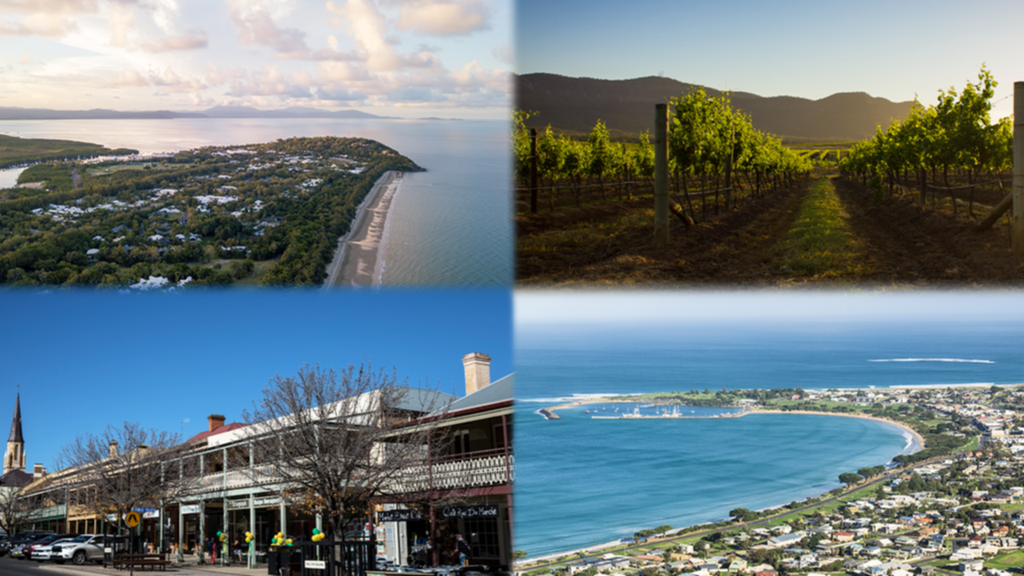 The winners of Australia’s town of the year awards have been revealed, with a popular spot in Far North Queensland taking out the top spot.

On Wednesday morning, Wotif crowned the winners in its ‘Aussie Town of the Year’ for 2021 in a bid to encourage residents to hit the road and see more of their country.

Queensland took out first prize with Cairns in the top spot, jumping up four places from a year earlier.

Cairns, in Far North Queensland, is considered the gateway to Australia’s Great Barrier Reef and is known for its rainforest, gorges and beaches.

For Attention: Murraylands Sports Clubs and Associations, Schools and the commu… 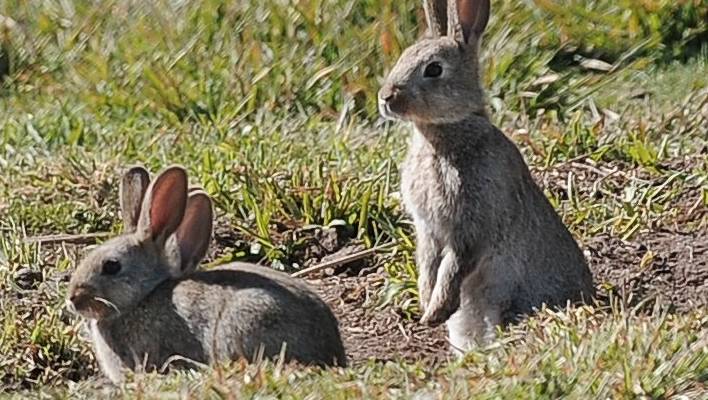