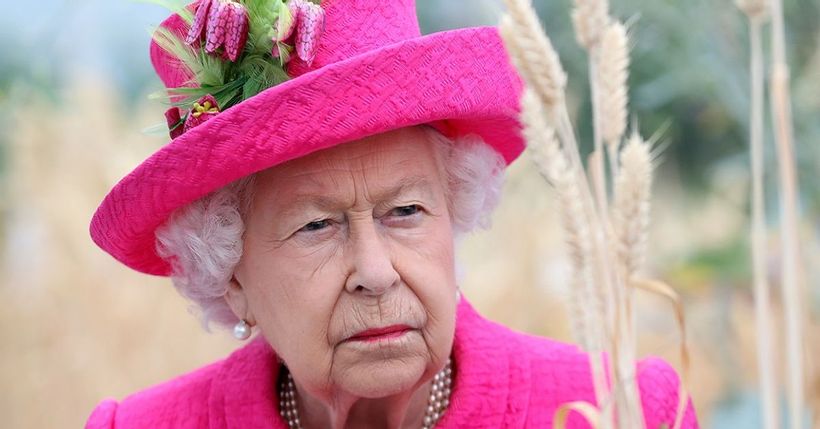 Many people would dream of living at Buckingham Palace, but according to some, it was never what Her Majesty the Queen wanted.
In royal biographer Penny Junor’s book The Firm, it was reported that after the Queen’s father, King George VI, passed away, she wished to remain living at Clarence House. However, Sir Winston Churchill apparently pushed her to make the move to Buckingham Palace.
RELATED:Prince Philip’s official cause of death revealed as ‘old age’
St George’s Chapel and Windsor Castle…. 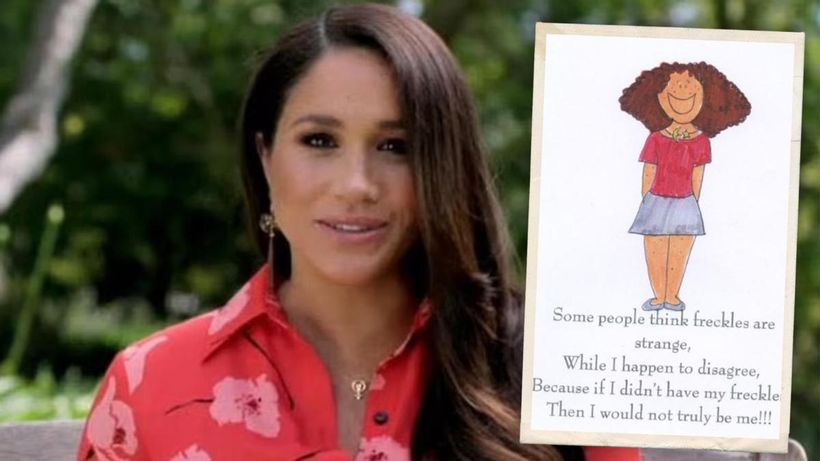 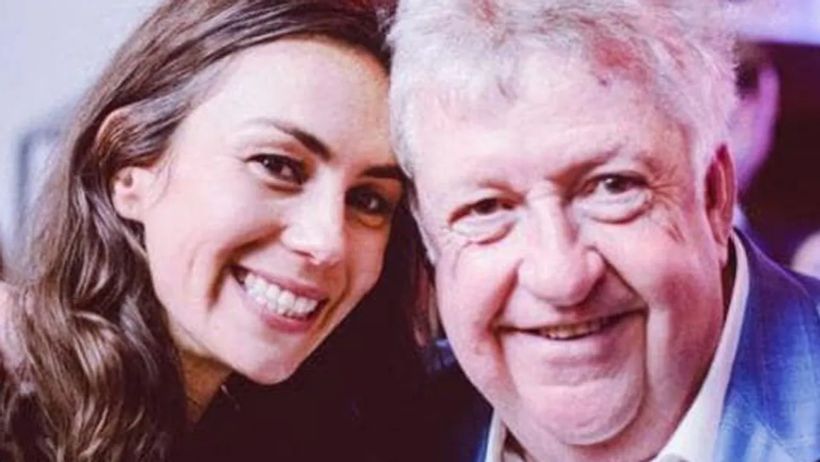