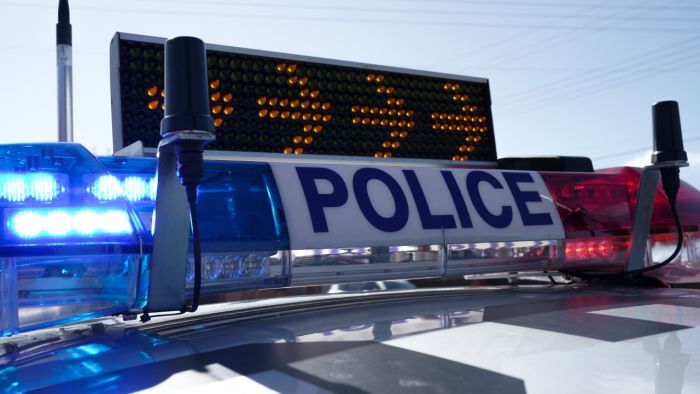 A 19-year-old has died in a collision between two cars south of Adelaide, which also led to seven people being hospitalised.

The young woman was a passenger in a Mazda SUV which crashed head-on with a Mitsubishi ute at McLaren Vale last night.

Emergency services were called to the intersection of Main and Malpas roads just after 10:00pm.

SA Police said the 19-year-old, from Banksia Park, died at the scene.

The driver and three other people inside the SUV were taken to hospital for treatment, but their injuries are not considered life-threatening.

The three occupants of the…