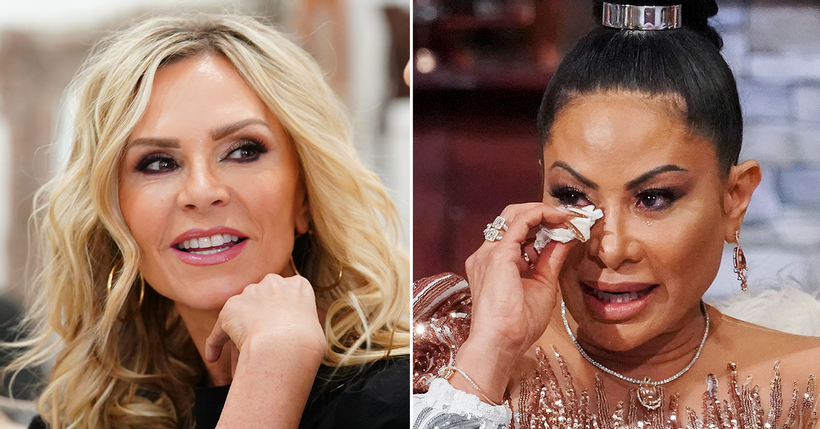 Outspoken Tamra Judge has weighed in on the scandal surrounding fellow reality TV star Jen Shah, who was recently arrested for fraud.
Judge who quit the Real Housewives of Orange County last year after 12 seasons didn’t mince her words, calling her Bravo castmate an “idiot” for signing up to reality TV when she was allegedly doing something shifty on the side.
“If you are doing illegal stuff, you’re an idiot  I’d like to say she’s innocent until proven guilty, for one.

Victoria’s vaccine rollout ‘on track and on time’, Merlino says – The Age 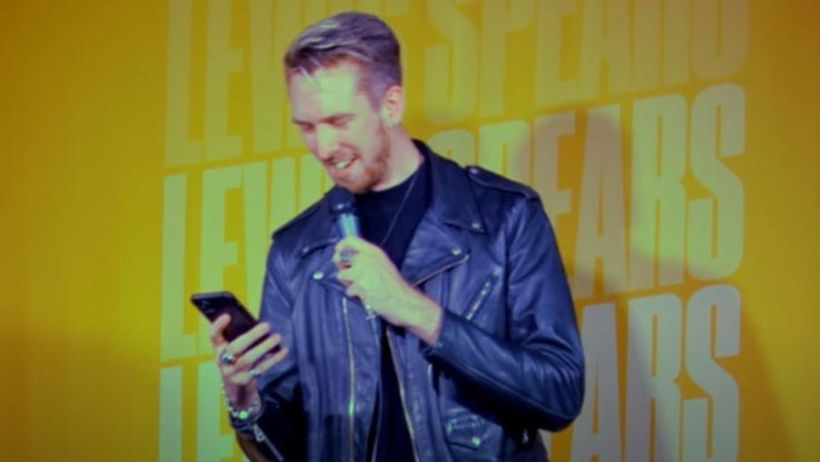 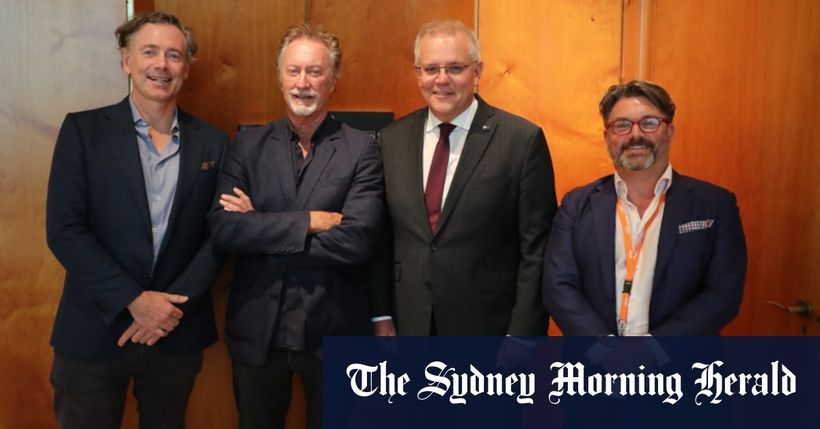