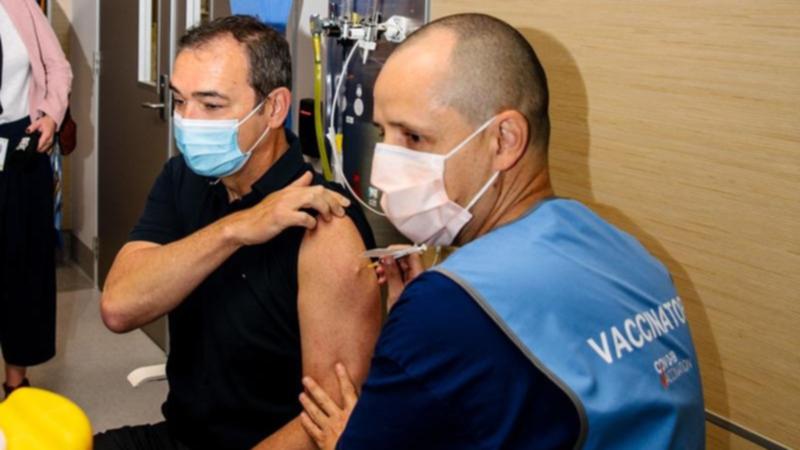 South Australian Premier Steven Marshall has defended his decision to be among the first in SA to get the COVID-19 vaccine, describing it as a show of confidence in its safety.

There has been some criticism of political leaders getting the jab early amid the initial limited supply.

But the premier said the advice he received was that it was important to show confidence in the safety of the vaccine.

“We can’t expect other people in the community to… 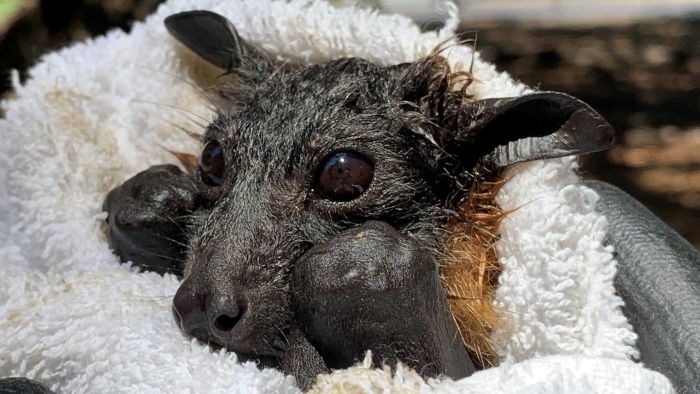 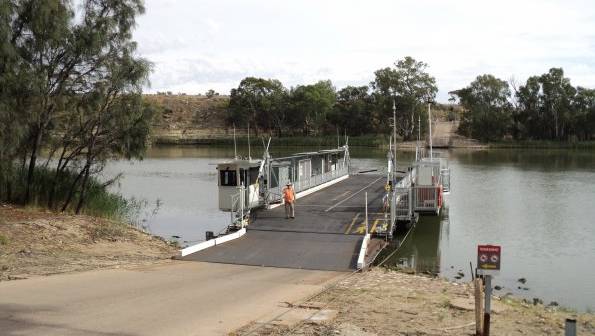