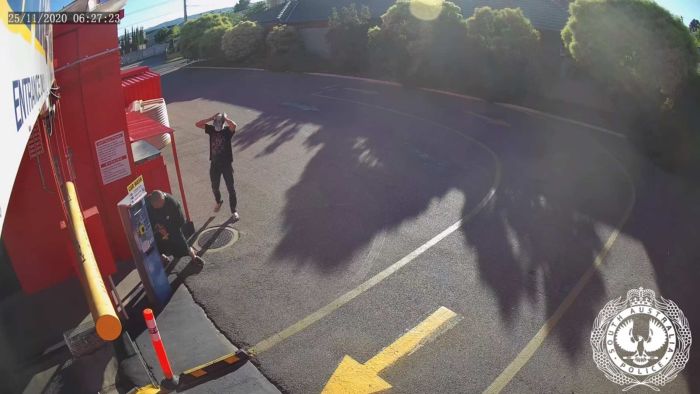 SA Police have appealed for help to locate two men who stole a pay machine from a car wash in Adelaide last year.

The men were filmed on CCTV attempting to remove the machine from a service station at Windsor Gardens, north-east of the city, around 7:30am on Wednesday, November 25.

Footage shows the men pulling into the station on North East Road before attempting to remove the car wash pay machine with a drill.

The pair then used a white Peugeot 206 sedan with fake… 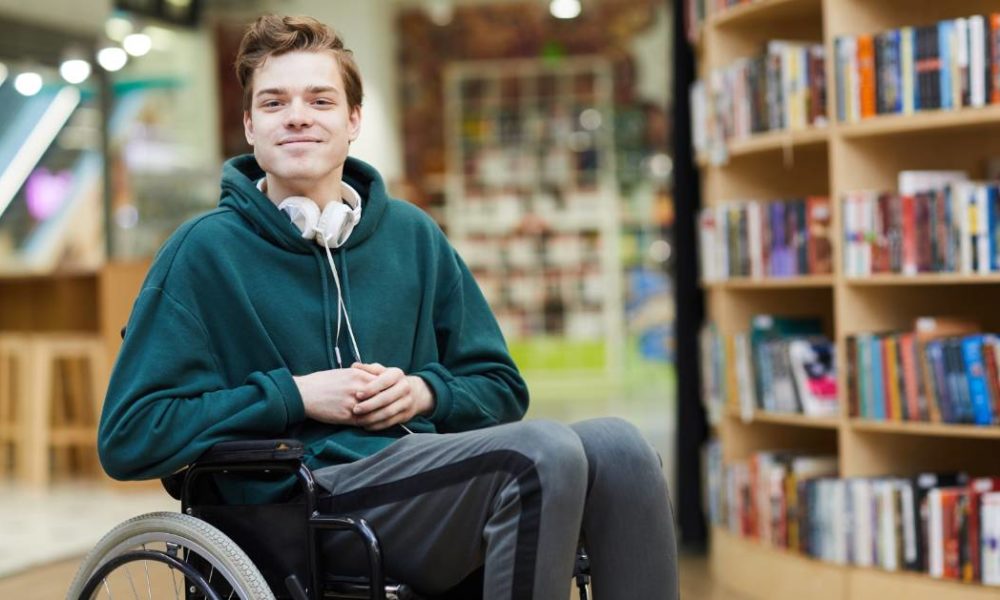