NASA has delayed by at least several days the first flight of its mini-helicopter on Mars after a possible tech issue emerged while testing its rotors, the US space agency said Saturday.
Ingenuity’s trip, which is to be the first-ever powered, controlled flight on another planet, was set for Sunday but is now on hold until at least April 14.
A high-speed test of the four-pound (1.8 kilogram) helicopter’s rotors on Friday ended earlier than expected due to an alert of a potential issue.
“The helicopter… 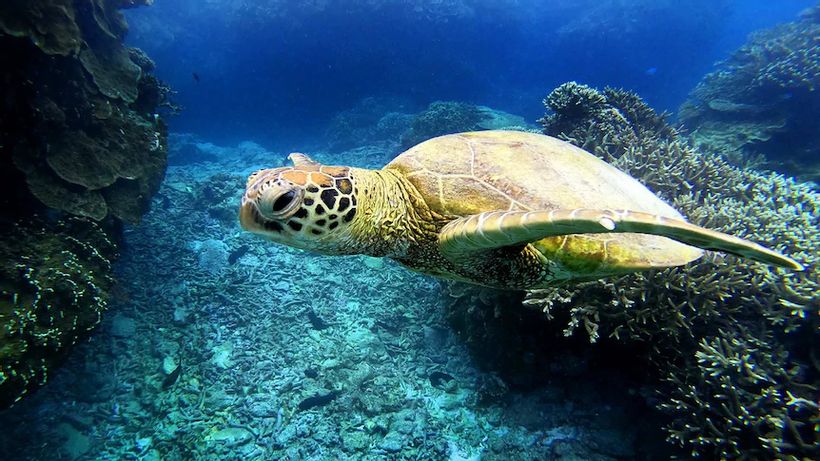 What will a warming East Australian Current change along the way? – ABC News