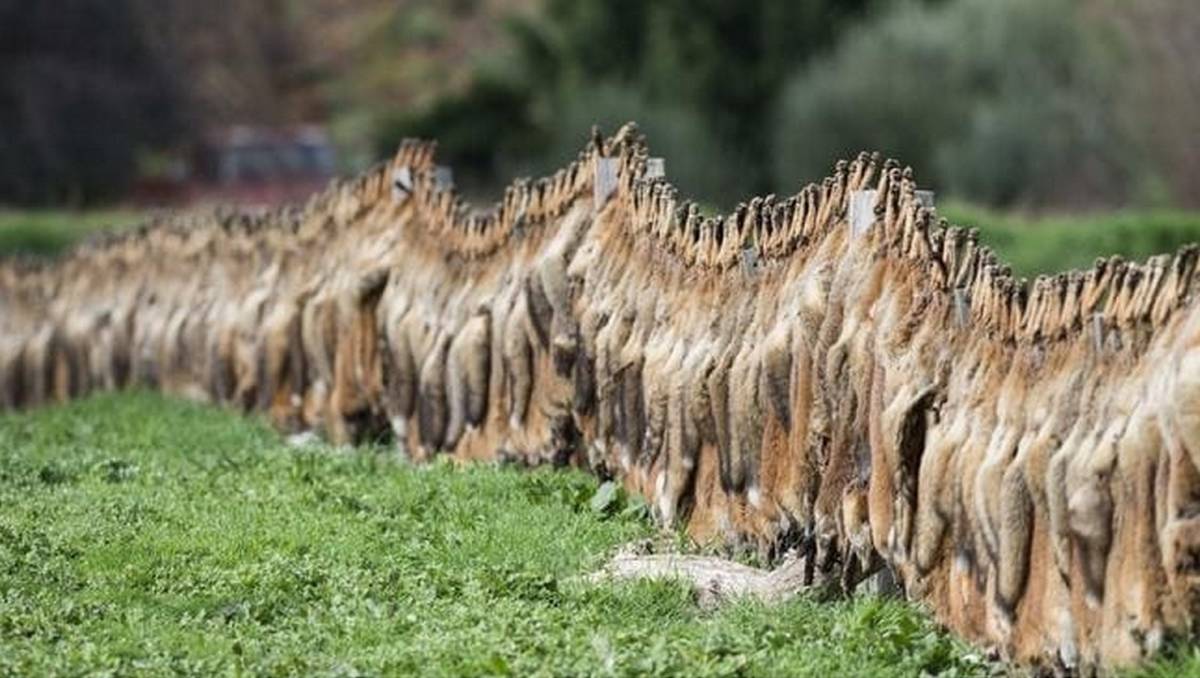 By the end of this winter, close to one million foxes will have been shot or trapped in Australia’s only government reward scheme of its type.

All in a decade.

That’s the number of fox scalps which have been presented to Victorian government officials for collection of a $10 bounty.

But even by the government’s own admission, the whole program is likely futile.

“Foxes and wild dogs cannot be eradicated from Victoria; they are widespread and established requiring ongoing management by all land managers,” is the official response from the Agriculture Department.

Perhaps that is why no other state or territory offers such a bounty scheme for foxes.

South Australia is running a bounty scheme now for wild dogs, $120 per dog, but that was a drought… 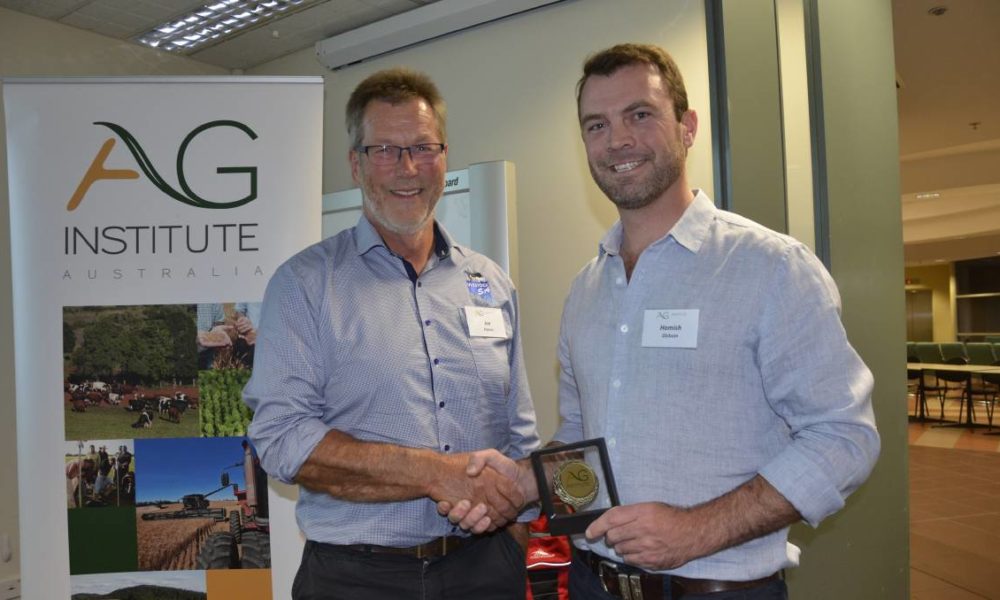 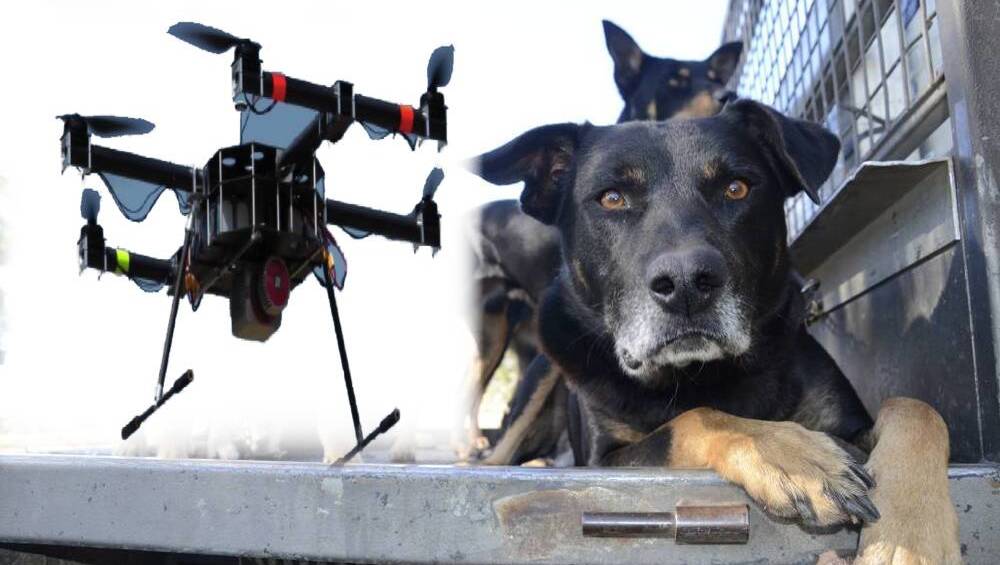