Two local men were arrested after allegedly breaking into the closed Gladstone Hotel on Saturday night.

Police were tasked to the unoccupied hotel on Bondowie Street, Gladstone about 11pm on Saturday 10 April after noises were heard coming from the empty building and lights were seen on an upstairs balcony.

When the patrol arrived, they noticed a large “West End” light sign had been removed from the balcony railing and was propped against an external wall.  A sports bag containing tools was found at the rear of the building.

Police searched the building and surroundings and quickly located two men hiding in long grass in the rear yard.

Two men, both aged 26, from Gladstone, were arrested and charged with going equipped to commit an… 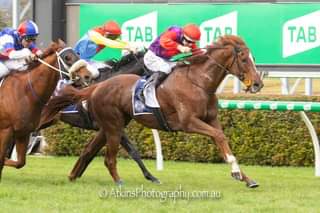 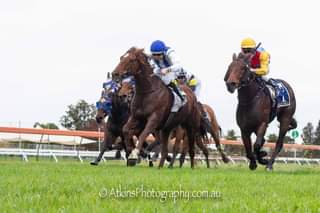 With his last start a month ago, GOING GAGA brought up back to back wins when h…