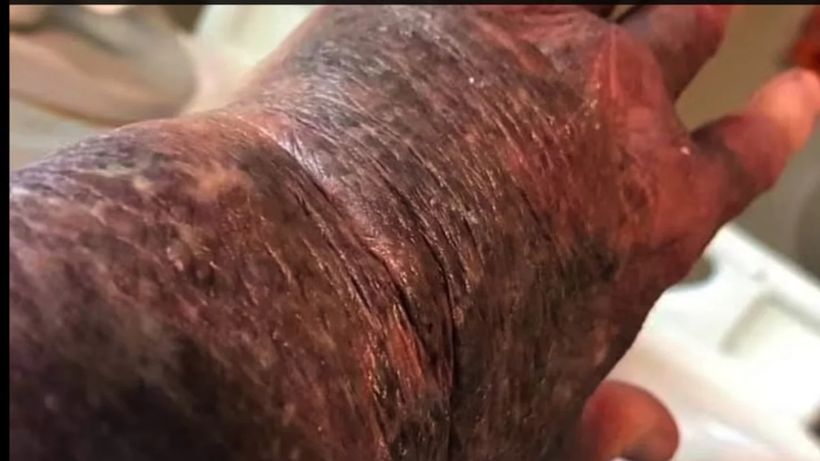 An Aussie grandmother who developed horrific bruising on her body days after receiving the first dose of the AstraZeneca vaccine has been kept in hospital.Maureen DeBoick, 80, from Western Australia, was flown to the Fiona Stanley Hospital in Perth two weeks ago after the troubling symptoms developed.
Firstly a large spot appeared on Ms DeBoick’s tongue which grew overnight.
“It progressed very quickly to the inside of her gums bleeding and everywhere she touched on her body came out in a huge dark… 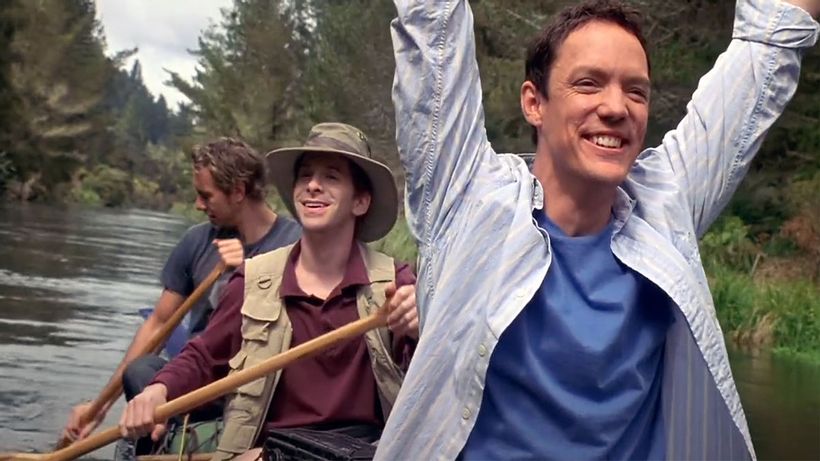 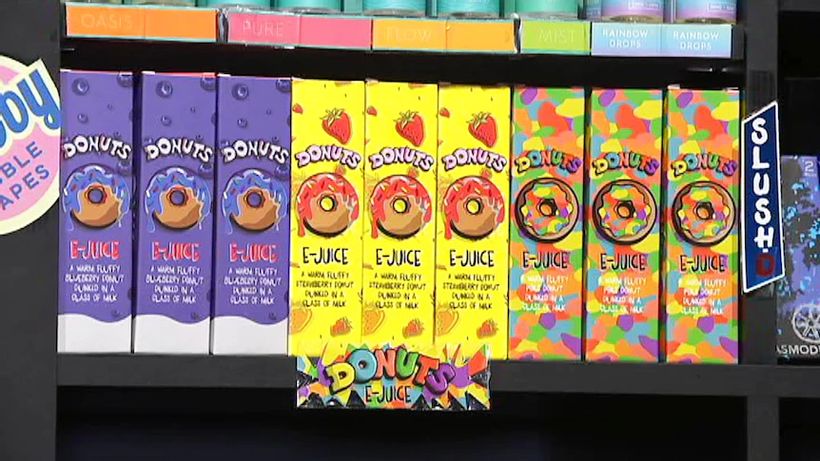