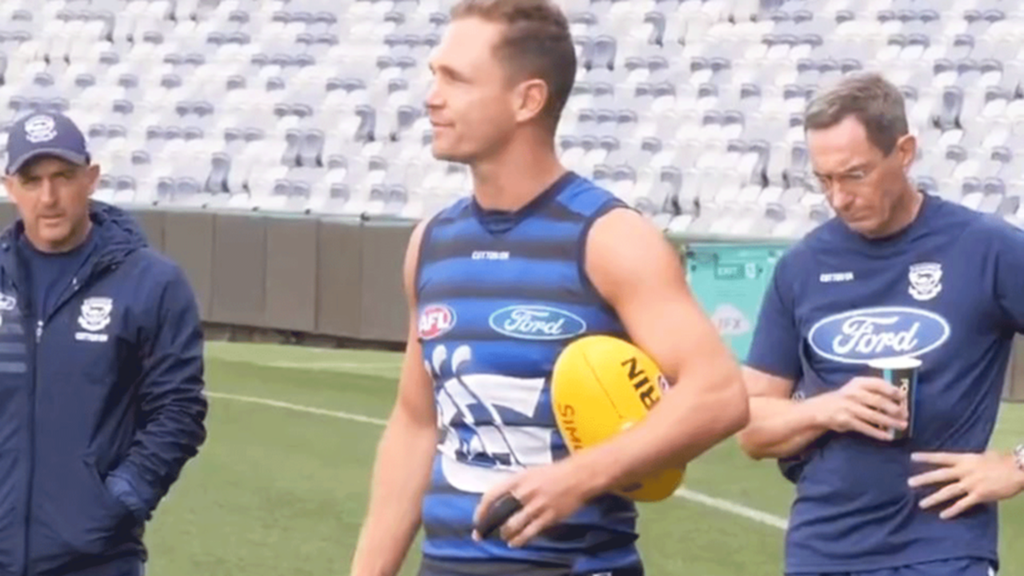 Fuller, 79, collapsed on the field at Kardinia Park and could not be revived, with devastated players sent home early following the tragic incident.

Watch Selwood’s speech in the video above

Selwood addressed the playing group at training on Tuesday and praised Fuller before declaring the volunteer of almost 50 years would “want the show to keep going on”.

“Guys, I just thought it was important that we all come together this morning,” Selwood said.

“Yesterday was very tough for a lot of people. He touched people in many different ways.

“He‘ll live on in this footy club. He didn’t want…

Stars turn out for trials as Hook weighs up half options – NRL.COM 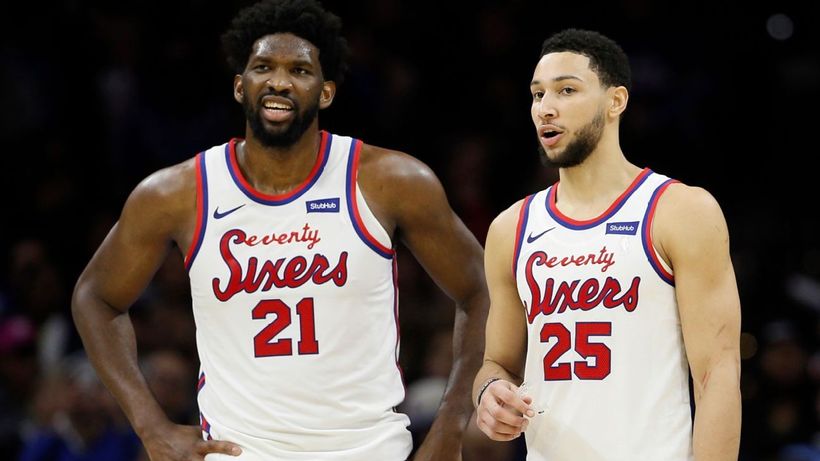