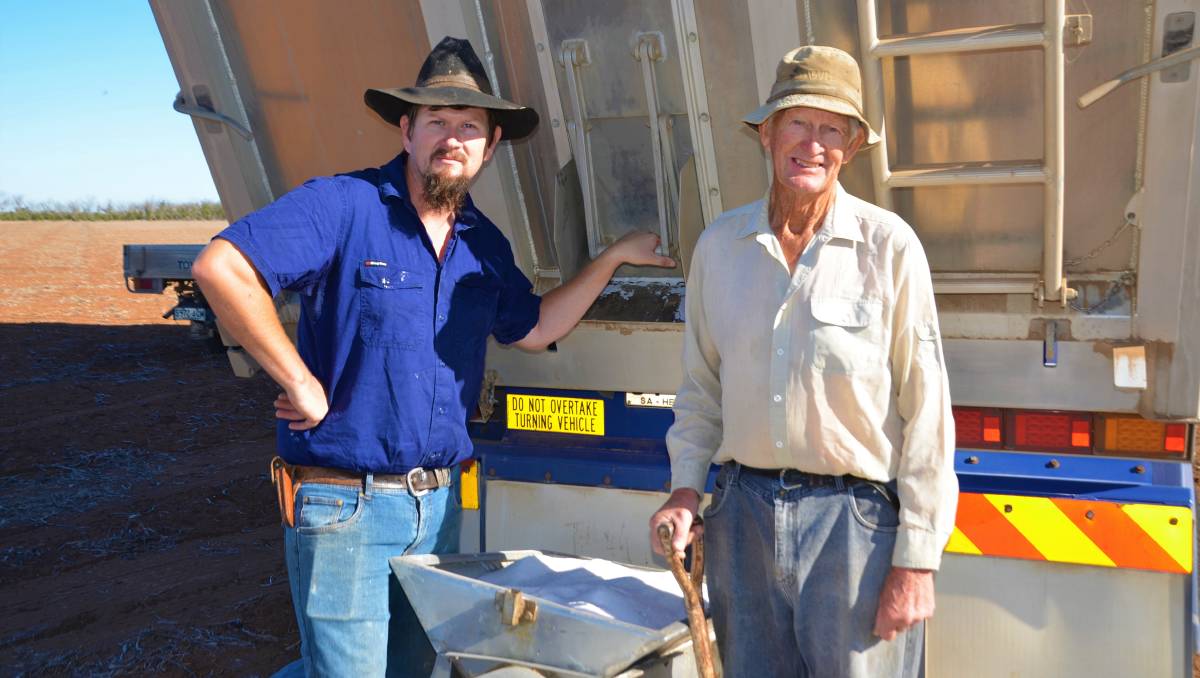 CONCERNS about fertiliser shipment delays and a potential mice outbreak have been front of mind for many SA farmers already this season, but as seeding preparation gets under way, it is clear that growers are in a better than expected position.

Many growers are at the forefront with fertiliser and urea orders, as well as paddock monitoring, according to SA agronomists, resulting in most already securing enough inputs for this season.

On the Eyre Peninsula, growers ordered fertiliser about two months earlier than in past seasons, Carr’s Seeds agronomist Denis Pedler, Cummins, says, and 95 per cent of growers in the area were supplied in that period.