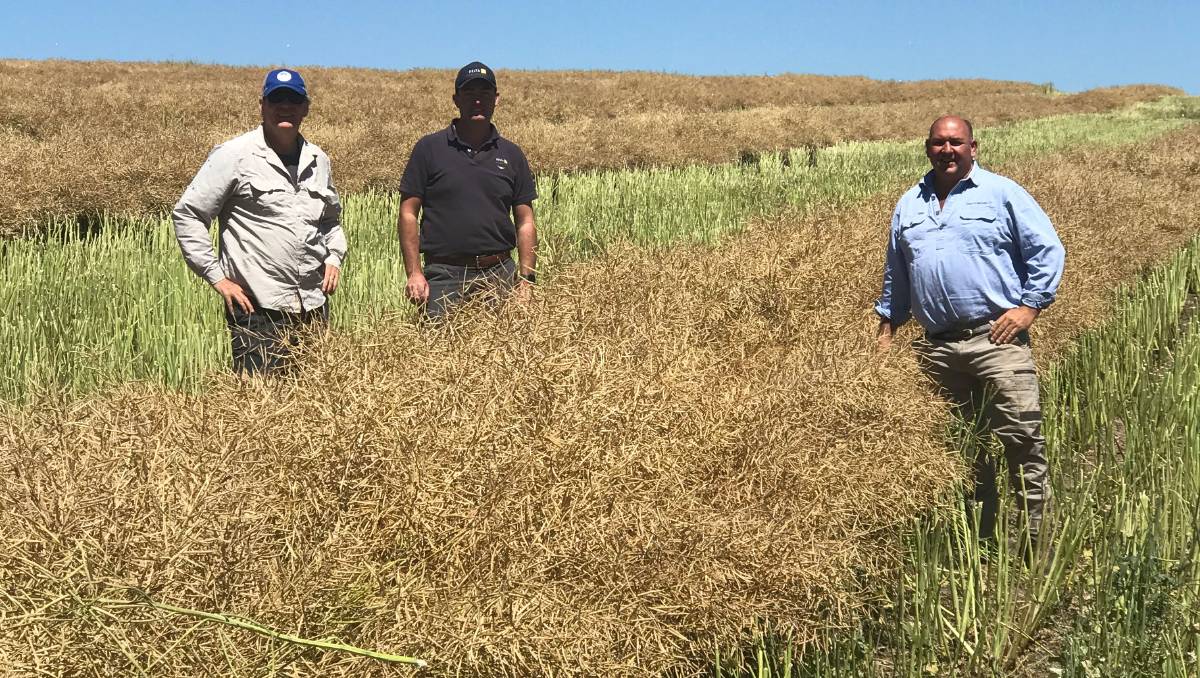 ANY FARMER, no matter where in Australia, would be grinning ear to ear with a 7.16 tonne a hectare cereal crop.

But when that yield is actually in canola, which traditionally yields around half a barley or wheat crop, that figure is off the chart.

A NSW mixed farming business has done exactly that, ripping off the 7 tonner at Oberon, an Australian record, in the Southern Highlands.

Agonisingly, the crop fell a miniscule three kilograms a hectare off the official world record, grown in England last year in much kinder conditions without the…

SANFLW Coming and Going for 2021 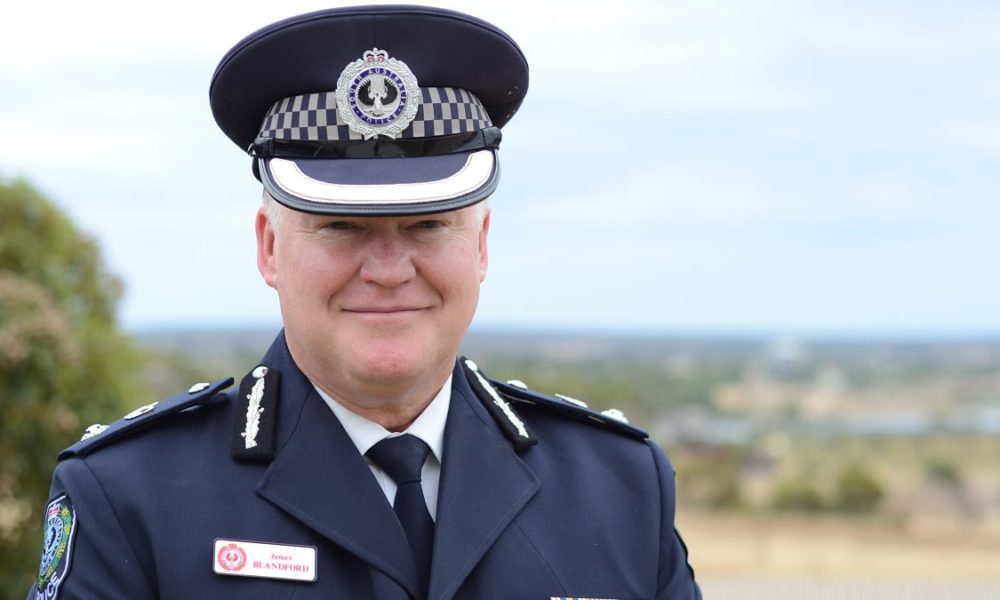